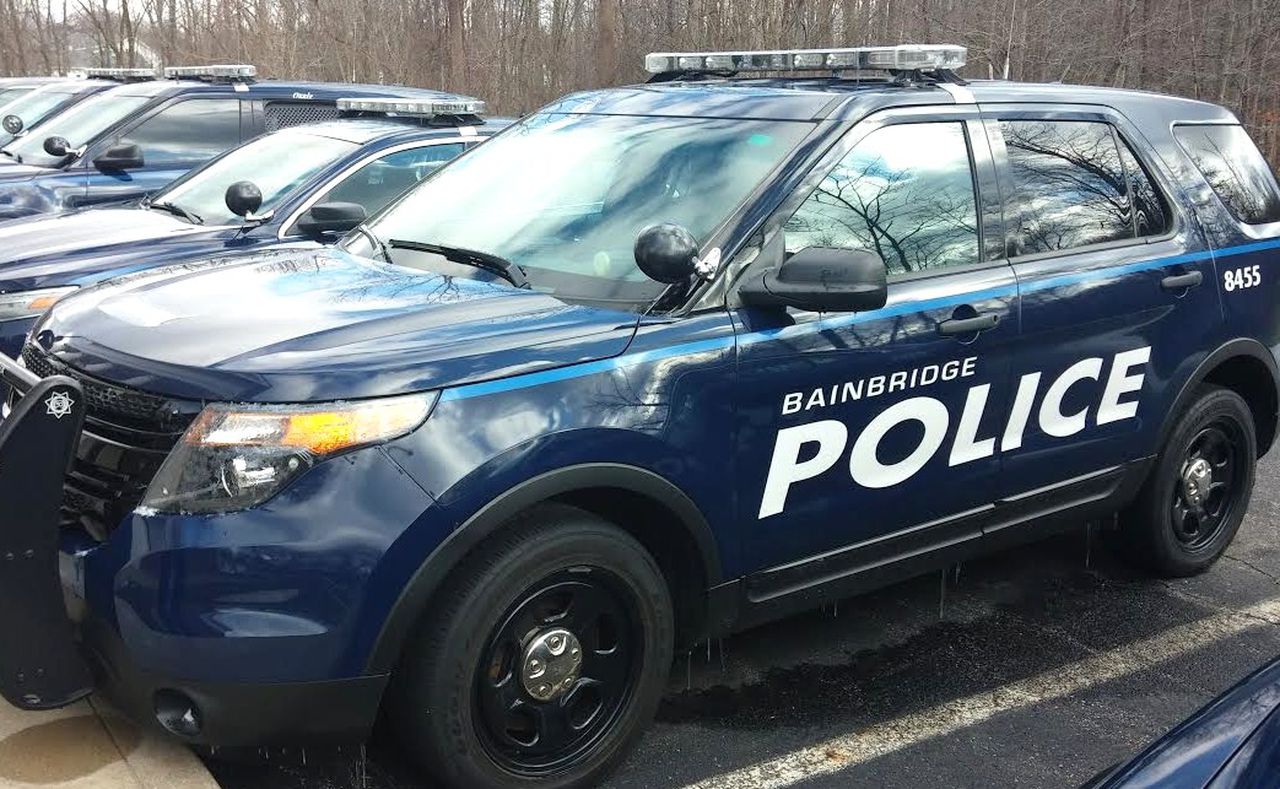 After receiving a report of a car traveling erratically on the freeway at 7:30 p.m. on May 6, an officer located it and signaled it to stop. The Cleveland Heights driver, 43, was driving at slower speeds and weaving into her lane. She ignored the patrol car’s lights and siren and eventually came to a stop, hitting a guardrail which brought the car to a stop. She explained that she was singing in the car and that was the cause of her misbehavior. She failed field sobriety tests and refused to take a breathalyzer. She was charged with driving a vehicle while intoxicated, failing to drive in marked lanes and refusing, for a second offense, to submit to a breathalyzer test, following an offense anterior.

Police cited the driver, 19, of a hire van who failed to control the vehicle at 3.50pm on May 7 after it crashed into a ditch. The driver said a car in front of him came to a sudden stop and he swerved to avoid hitting it. His three passengers were cited for opening containers of alcoholic beverages. A passenger was cited for having marijuana. The driver showed no signs of impairment. All four men were from Connecticut.

Police are investigating an incident that occurred at 2 p.m. on May 5 that was reported shortly before 5 p.m. that day by Old Navy employees. Two women were seen taking goods and stuffing them into an oversized handbag. Video footage confirmed this and the women were also seen cutting electronic sensors onto clothing. A total of 17 items worth $337.83 were stolen, mostly children’s and babies’ clothing. Similar reports of theft have been reported at Solon and Mentor stores.

Two women walked into Dick’s at 10:45 a.m. on May 2. They picked out Nike clothes, draped dozens of pieces over their arms, and walked out of the store. Police review videotape of the incident.

A patrolling officer stopped a vehicle at 7:15 p.m. on May 3 after it exited the US-422 freeway for expiring temporary permit tags. The 20-year-old driver from Cleveland did not have a driver’s license. He was cited for these offences. The officer smelled marijuana and, during a search, found three packets in a bag. A passenger in the car, a 19-year-old Cleveland man, admitted it was his and was cited for possession of marijuana.

Denny McCarthy What’s in the bag?

Zoom on the Air Jordan 4 “Infrared”